Meet Our People – Dave and Sydney

If you have been following Magnus Group Ltd on social media over the past couple of years you will be familiar with the story of Olly Magnus and how he has come to be CEO of Magnus.

Magnus is based on a culture of teamwork. Each month we introduce you to a different member of the team.

This month, we have great pleasure in introducing you not just to one member, but two. The world has many successful partnerships: Ant and Dec. Posh and Becks. Homor and Marge. And Magnus Group is no exception.

They naturally shy away from the limelight delegating the role of being the public face of Magnus to Olly.  Many would say they are the driving force behind Magnus: the real power-house department of the organisation.  Known for their strong leadership skills, followed devoutly by their team wherever they go. Their reputation of being the biggest and strongest is well-known throughout the LinkedIn business community.

We are of course talking about – Dave and Sydney. 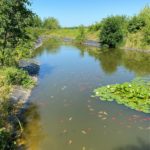 Dave was once described by Olly as “his new best mate”. Dave meets Olly every morning to brief him on what is happening, and to guide Olly on making those critical business decisions. His striking gold and black appearance are often a matter of debate. Olly, known for his keenness on merchandise and promoting a strong corporate image, would prefer Dave to have a more corporate look of green and black but Dave is adamant that the gold gives him the more regal look he deserves.  Having been voted “in” by over 650 votes received on LI, Dave is a clear leader. Joining Magnus in 2021, he has big plans to grow his team.

Sydney, Dave’s number two, is very rarely seen. Many doubt his very existence and his ghostly appearance add to his air of mystery. Quietly working away in the background, Sydney’s role is to provide vital emotional support to the team when needed and an empathic ear. 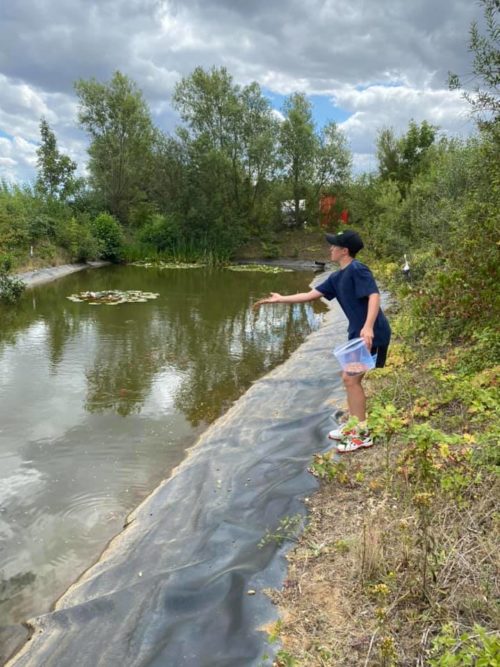 Sydney and Dave are valued members of the team. To show how much he appreciates their support and input, Olly has improved their environment with planting. The “board room” has been relocated next to their office so they can be present at meetings with minimal effort. They have started mentoring Olly’s son, Archie, in return for providing catering services at weekends. 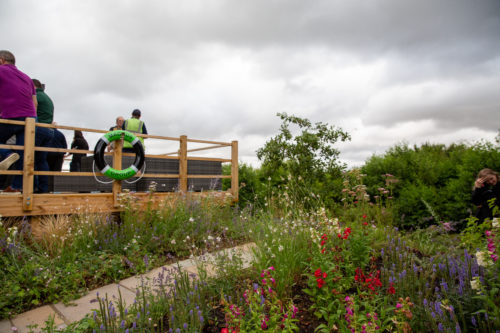 Every member of Magnus Group is important. Perhaps none more so than Dave and Sydney.

Magnus Group, a haulage, warehousing and freight forwarding logistics company, is based just outside Ipswich, Suffolk, ideally placed to serve the Port of Felixstowe with direct road links to the Midlands, the North and London.  If you would like to know more about our warehousing, transport or global forwarding teams call us on +44 (0) 1473836600 or email on commercial@magnusgroup.com. We advertise our driver jobs on our company website: if you would like to join our team, follow our LinkedIn company page and check out our website.