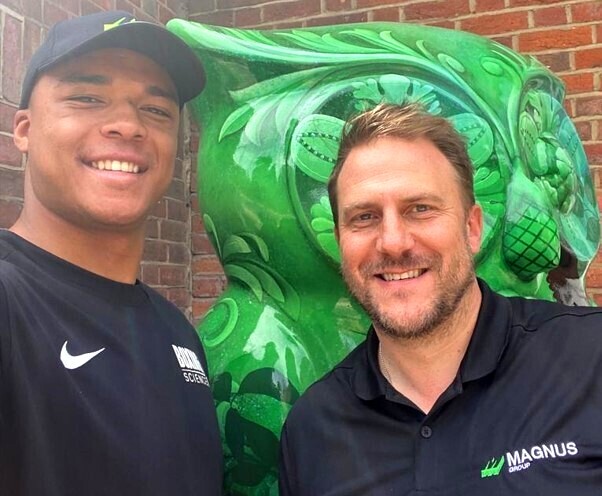 Fabio is an Ipswich boy, and the deal represents the company’s latest backing for local sport. Magnus Group already sponsors the main stand at Ipswich Town Football Club and is the primary sponsor of Suffolk Cricket.

As part of the deal, Fabio, whose next fight is at the O2 Arena this Saturday, will have the Magnus Group logo on his shorts. His other sponsors include Ipswich Town, who confirmed their backing yesterday, a few weeks after Fabio launched this season’s striking new kit.

He said: “I am so grateful to Magnus Group for its support. Sponsorship helps me to concentrate on training and preparing for fights, and it’s so nice that local businesses like Magnus Group are keen to help.” 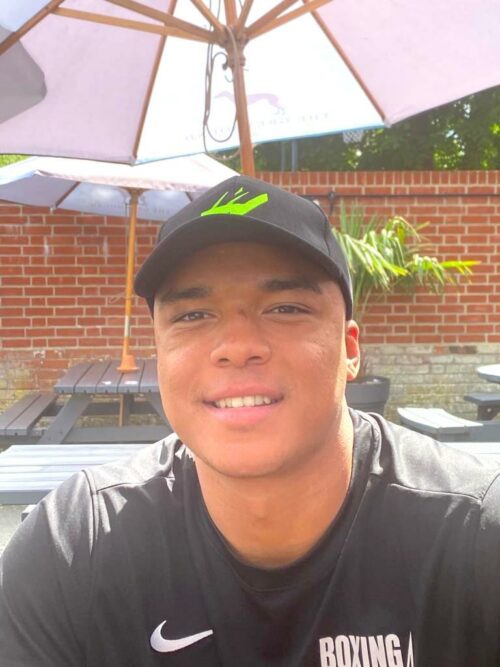 Magnus Group CEO Olly Magnus is a huge sports fan and looks forward to Fabio taking his career to the next level.

“He is a real talent and a genuinely nice person. He represents the town well and is everything we look for when considering support for local sport and community projects.”

Fabio took time out of preparing for his next bout by meeting with Olly and posing for pics next to Mow Magnus, the company’s owl sculpture that is part of the Ipswich Big Hoot Art Trail this summer.

Fabio has held the English heavyweight title since 2020 and is managed by professional boxer Dillian Whyte. 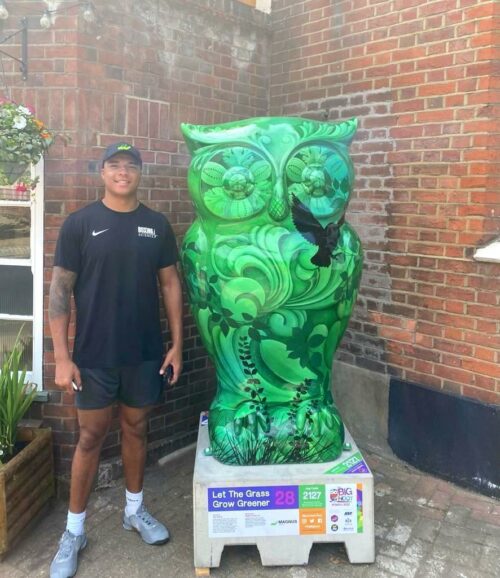 Magnus Group is a haulage, warehousing and freight forwarding logistics company based just outside Ipswich with additional warehousing at the Port of Felixstowe.

If you would like to know more about the business, please call +44 1473 836600 or email commercial@magnusgroup.co.uk